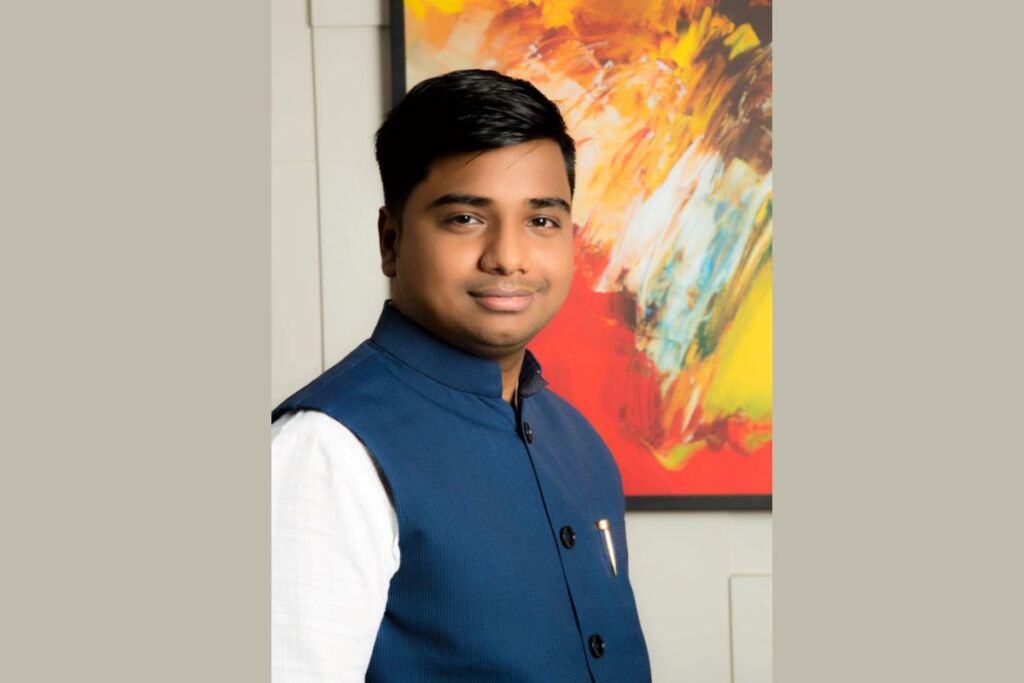 July 16: Mumbai-based Alok Ranjan Tiwari has been writing new dimensions of success since the age of 19. The young corporate journalist and media entrepreneur is presently the Editor-In-Chief of the National Hindi News Magazine, Abhyuday Vatsalyam, Executive Director of Kripa Prakashan Limited, and CEO of Abhyuday Vatsalyam Foundation.

Alok shares, “I have always been fascinated by the personality and diligence of country’s eminent personalities such as veteran industrialists, CEOs, policymakers, bureaucrats, Union Ministers, and Chief ministers amongst others.” While most young people would rather become engineers or doctors, the 25-year-old media entrepreneur chose to be a media entrepreneur at the age of 19. It has been his honesty, hard work, and commitment to maintaining the integrity and unity of the nation that have motivated him most throughout his entire career.

One of the recent events organized by Alok Ranjan Tiwari was the “Women Achievers Award” at the ITC Grand Central, Mumbai. A number of eminent women personalities from the country were awarded for their contribution to society at this event. The award ceremony was graced by the presence of Neerja Birla, Chairperson of Aditya Birla Education Trust; Vidya Shah, Executive Chairperson of EdelGive Foundation; Ameera Shah, Managing Director of Metropolis Healthcare Limited; Sulajja Firodia, CEO of Kinetic Green Energy; IAS Nidhi Choudhary, Collector of Mumbai Suburban amongst other eminent personalities.

Technology can revolutionize journalism, according to Alok Ranjan Tiwari, a multifaceted talent. Using the modern-day technological revolution, we can revolutionize the entire process of broadcasting information. Alok Ranjan Tiwari has been one of the most outstanding speakers and has also addressed himself at the Indian Student Parliament. During his speech, he addressed the heart-wrenching topic of “Casteism in Indian Democracy: Problems and Solutions.” He received the “Best Speaker’s Award” for this speech. Alok has also been awarded the “Outstanding Young Journalist Award” by Brijesh Pathak, the Deputy Chief Minister of Uttar Pradesh.

He has completed his Bachelor of Arts degree in Economics, Political Science, and Rural Development from the University of Mumbai. He is currently pursuing MBA in Marketing from one of India’s leading business institutes, NMIMS. As a kind-hearted person who aims to alleviate poverty in his nation, he tries to make a difference in the lives of those in need. He plans to develop skill sets with the help of CSR to improve the current poverty situation in India. In an attempt to make healthcare facilities accessible to as many people as possible, the socially responsible corporate journalist is all set to launch a new venture for the same.

Alok Ranjan Tiwari is currently working on a big project on a pervasive scale. A coffee table book named “Sashakt Bharat: The Glorious Story of India’s Development” will be released soon in both Hindi and English under the editorial leadership of Alok Ranjan Tiwari.

You can reach out to Alok Ranjan Tiwari and learn more about him through the links below: 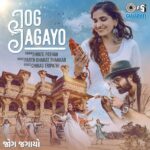 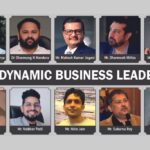