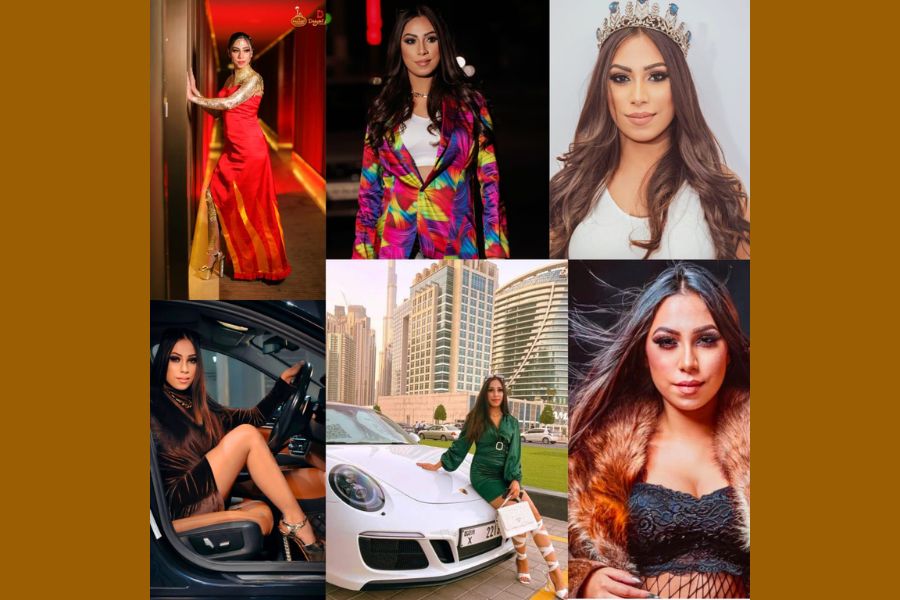 July 28:It would be a cliché to begin Risha Harrison’s story by commenting that not everyone gets to realise the dreams they wished to chase. This model and influencer goes beyond the conventional standards of beauty and fervour in the world of glamour because her rise to fame began with her striking the right chords in the eyes, hearts, and minds of the masses.

It is not easy being popular these days, let alone being an influencer, subject to many a wary eye and toxic judgments. And yet, the young fashionista has managed to carve an impressive following for herself across social platforms, winning people over with her grace, beauty, enthusiasm, and vibrance. With one foot in the nuances of social media and the other in the world of modeling, Risha Harrison is dedicated to doing her bit to changing the world for the better.

The Journey That Has Been

Unlike those who find their paths awkwardly meeting the world of glamour after a certain period of confusion and indecisiveness, Risha always knew where her heart was. From a very young age, she dreamed of walking the ramp, advertising brands, and becoming a face that people recognized, adored, and talked about with awe.

“I spent my childhood days mostly in front of the mirror,” Risha recalls, “practicing advertisement lines, dancing to songs in my made-up costumes, and dubbing cinema and television dialogues. I can bet I used to think I am the best the world has ever seen,” Risha adds, with a childish giggle that reflects her vibrance. “Of course, I did not know what modeling was, and influencers had not even arrived on the scene yet. But what I knew was that I absolutely loved the camera, lights, make-up, clothes, and performing.”

Despite these dreams, however, Risha made a conscious decision to pursue her studies with the utmost integrity. Having completed her schooling at Meadow Brook Public School and Kendriya Vidyalaya in parts, Risha attended the most prestigious Delhi University for graduation. Her father, despite being in the medical profession, has been a guiding pillar all her life. None more so than her mother, however, who has put an equal, if not a greater number of hours into helping Risha fulfill her dream.

Charting a Future of Grace and Compassion

Today, Risha is counted among the top modeling professionals in India. At a very young age, she has already grabbed the position of brand ambassador for several brands, including Prima Group, Police Mirta Foundation, International Human Rights, and the Mother Teresa Foundation, to name a few.

The common denominator among the organizations Risha chooses to work with is their goal of making the world a better place to live in, through compassionate, inclusive, and inspiring initiatives. “No matter how big a model or icon I become in the coming years, I always want to be associated with organizations that strive to make a positive change in our society today, because that is where my core ideals also lie,” shares Risha.

“I strongly believe that as one community, we all share the responsibility of helping each other, especially when you are well equipped to do so. In promoting the cause and needs of these organizations, I hope I am voicing their concerns before the masses that choose to follow me daily,” she adds.

I am also associated with Studio 19 films for its upcoming show ”Bollywood Mr. & Miss India Season -4′‘ A platform to showcase the Talent organized by Mr.Yash Ahlawat -Actor & Film Financer and Founder of  Studio 19 Films, I am looking forward a long term association.

Looking forward, Risha hopes to continue to add meaning to lives. A nature and animal lover at heart and a sport and traveling fanatic, Risha’s growing popularity on social media are in tune with her sparkle, style, and sense of belonging. 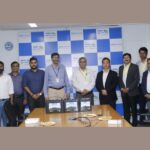 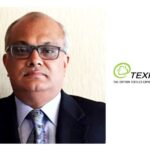