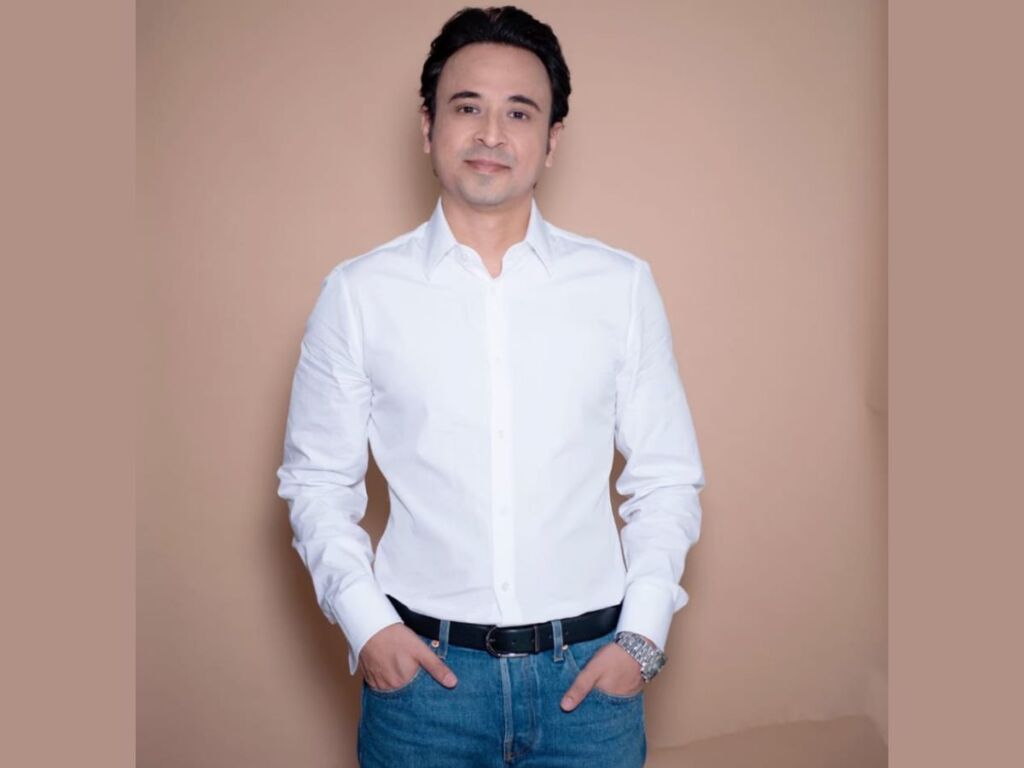 Mumbai (Maharashtra) [India], July 15: Earlier this year, the Punjabi film Saunkan Saunkne, produced by Jatin Sethi of Naad Sstudios, made waves across the country thanks to its terrific word of mouth and blockbuster box office collections. The comic caper, starring Ammy Virk, Sargun Mehta and Nimrat Khaira, was released on May 13, 2022, distributed by Zee Studios and became a record grosser. After tasting super success, Naad Sstudios is back with a bang. This time, it’s the Lady Superstar Nayanthara’s much-awaited upcoming Tamil film, backed by Zee Studios and Trident Arts.

As expected, the makers released the announcement video on Tuesday, July 12, and it got a roaring response. Though the makers haven’t announced the film’s title or storyline, there’s already enough excitement and anticipation for the movie.

This untitled film will be directed by Nilesh Krishnaa and stars Sathyaraj (of Baahubali fame), Jai and Redin Kinsley, among others. The project was launched with a low-key pooja ceremony attended by the film’s lead cast and crew.

Jatin Sethi says, “ After tasting such historic success with Saunkan Saunkne, we are venturing into Tamil cinema with this movie, a new territory for us, but we are thrilled. And having Nayanthara on board is delightful.  It’s an extraordinary project, and viewers will surely relate to and enjoy our protagonist’s journey. We can’t wait to start shooting this film. It’ll be something to watch out for .”

Shariq Patel, Chief Business Officer, Zee Studios, is also quite pumped about this project, “Zee believes in backing all kinds of interesting subjects, in different regions and languages. We are proud to come on board for this film. We were hoping Nayanthara would take up the project, and we were excited once she did. She’s apt for this part and also one of the biggest actors today in India.”

Finally, director Nilesh Krishnaa exults, “I feel extremely happy, blessed, and grateful for the opportunity. It is also very surreal to acknowledge Mrs Nayanthara, the one and only Lady Superstar, who will lead this project as its protagonist.”

Nayanthara’s 75th film will go on floors in August this year. The makers will announce the title of the film soon. The film is expected to release sometime next year in cinemas. 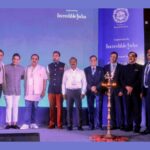 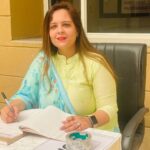