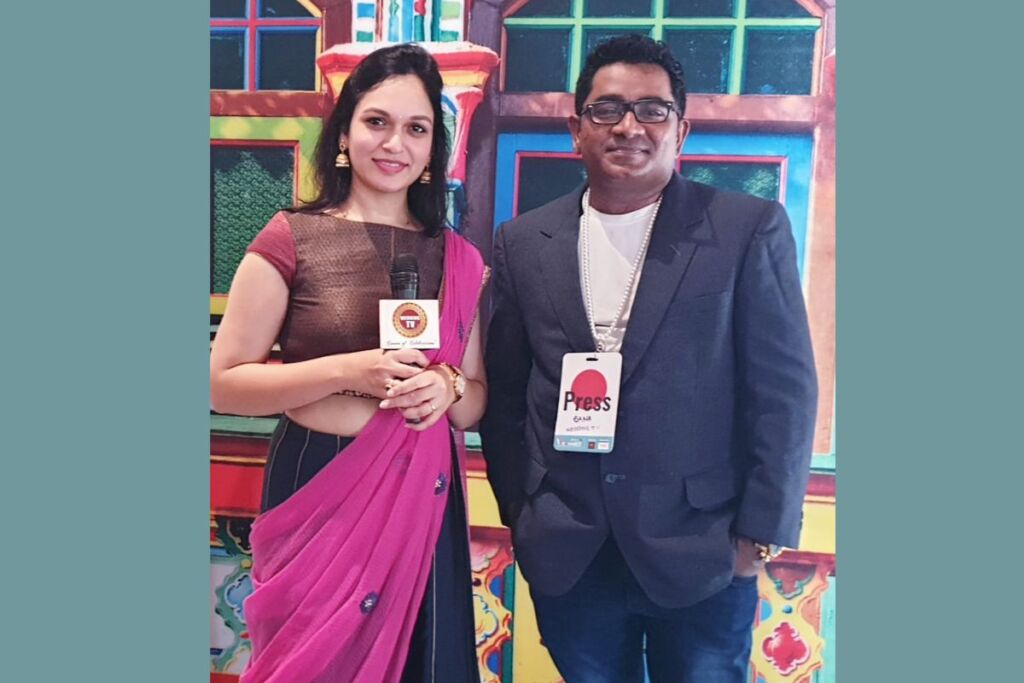 July 22: Akkapaka Ganapathi Aka GANA, well known the name from his venture “Wedding Tv”, has become a popular face in the set-up of Wedding planning in a luxurious way and Film Productions. He has captured not only the Indian market but also the Asian & Middle East. In India, he manages all the work, be it in Mumbai, Hyderabad, or Jaipur.

Gana hails from south India, and through his creativity, he is being able to occupy a special place in people’s hearts.

He has worked with Bollywood actors such as Govinda, Zareen khan, Malaika Arora Gauhar Khan and singer Sukhwinder Singh.

He has also designed the Set of Multiple Award Functions. His talent is getting recognised everywhere. Apart from film production, Gana also manages the T.V shows, Live sports, Digital Content, and On-demand webcast. Be it the Video production or guiding as a Creative, He has it all under one roof, Which leads to being so popular in Film & wedding Events in a luxurious way. 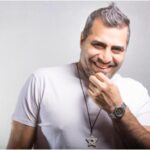 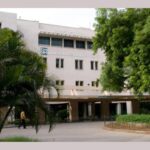