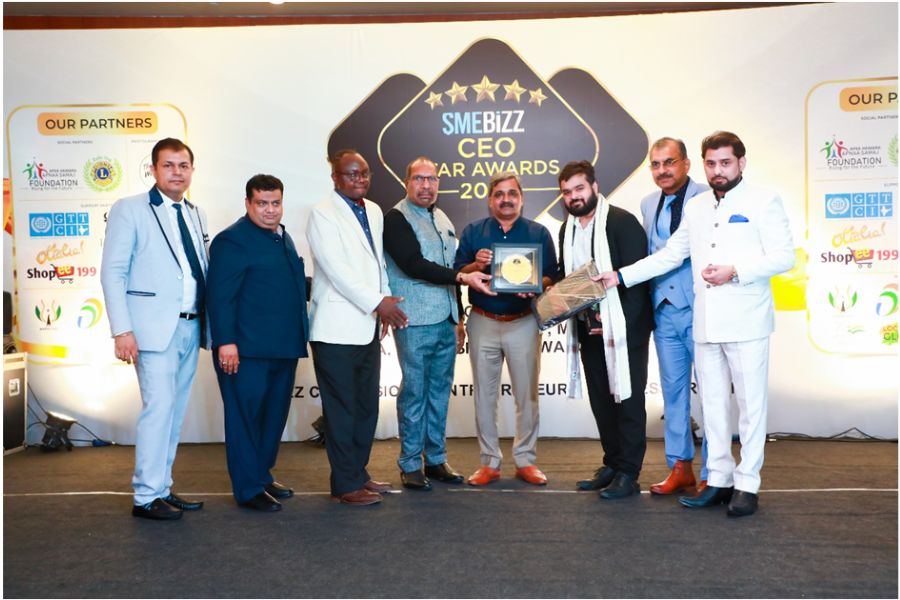 July 30: The award was given to Sunal Gulati, CEO of the Company, at the SMEBIZZ CEO Star Awards held at Hotel Leela Ambience, located on the Delhi-Haryana border, 23 July 22, NDMC Vice Chairman Shri Satish Upadhyay honoured Sunal Gulati, praising the Company’s participation in the industry. Many other personalities from the industry and media were also involved in the program organized.

The Company Mohan metal industries were founded by the late Shri Mohan Lal Gulati in 1983 as a hardware manufacturing company. His hard work has given him success from growing from scratch to building one of the oldest and best hardware brands, “CROWN” .then, Shri Sanjay Gulati, through his dynamic vision, took the brand “crown” to government departments of india.in 2013 Smt Sangeeta Gulati joined the Company as the executive director (production) with a vision of high-end efficient MNFG. unit in Ghaziabad

In 2013 coronet came in line with crown door hardware whereby Mohan metal group diversified itself with cap fittings production unit under the leadership of Shri Sanjay Gulati and SmtSangeeta Gulati.

As a bath fittings manufacturing company, we have established a new field by being one of the largest suppliers for government mega housing projects.

In the last nine years, the Company has made many achievements, from supplying the biggest mega housing project by AP GOVT IN APTIDCO OF 1 00,000 HOUSES to reaching the last man of community in rural areas through supplying in Atal Jal Jeevan Mission.

Coronet bath fittings works have been recognized for their quality and commitment by the various govt and semi-government departments of India.

Feeling proud to receive the award, Sunal Gulati, CEO of coronet bath fittings, now has the vision to make luxury affordable to rural and urban people by providing high-end quality products with the latest technology at an economical cost. His vision to change structure is also seen by providing water-saving taps to save water. The Company is launching 1000 new products in cp fittings and accessories on 24th august 2022 to cater not only for the Indian market but also to expand its reach by exporting to various countries.

Sunal Gulati has expressed his gratitude not only to the organizers for this award but also to Chairman Shri Sanjay Gulati Ji, Smt SangeetaGulati Executive Director (Production )and the production and admin team and his esteemed customers who have walked shoulder to shoulder with him who made their day and night together to make this happen. 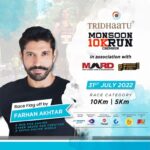 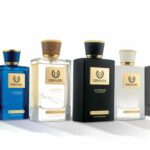