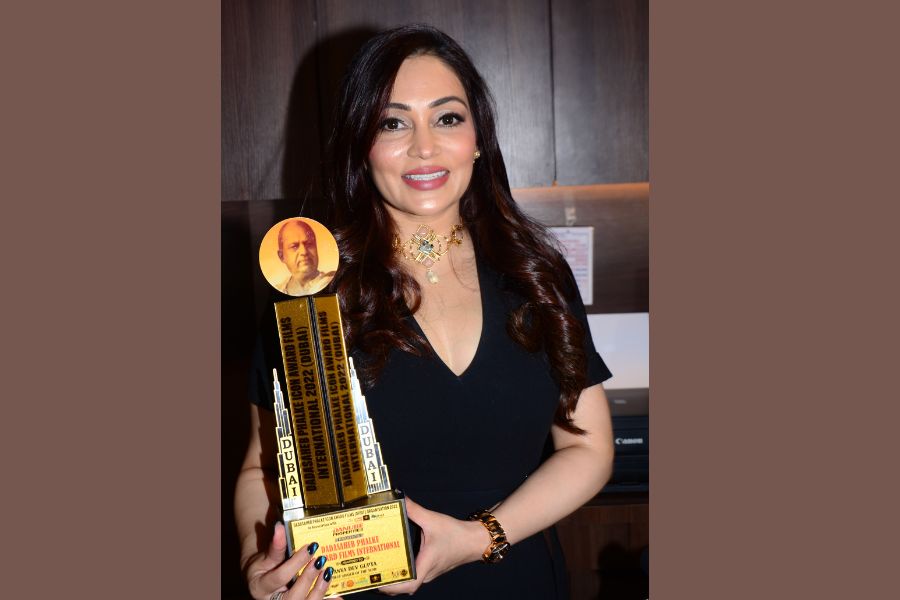 August 6: Singer from strife-torn Jammu and Kashmir, Tanya Gupta, has endless faith in the power of music to heal people and bring smiles to gloomy faces.

Belonging to a region ravaged by gun violence for decades, she found her slice of happiness in music.

A unique blend of career experiences from being an exceptional singer with a magnificent voice and a  theatre background.

Her feeling for Braveheart’s guarding frontiers of the country is not hidden. She has taken a lifetime pledge to put half of her earnings to support the next of the kin of martyrs who sacrifice life for motherland India.

This humane gesture of her was acknowledged by none other than former  President of India APJ Abdul Kalam Ji.

Her “Darling of the forces” is given a title for her magnanimous contribution.

Tanya is well known for performing at the closing ceremony of the 2010 Asian Games in China with a record-beating audience of 8lakh people and millions of viewers worldwide.

She recently received the illustrious Best Singer Award from Dadasaheb Phalke icon Award Films Organisation for the year 2022 in Dubai, UAE, for her commercial body of work.

In her upcoming Album and two song releases, Tanya will be reprising some Punjabi folk songs from India and across the border with her harmonious voice. 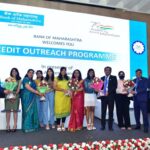 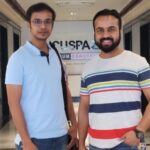