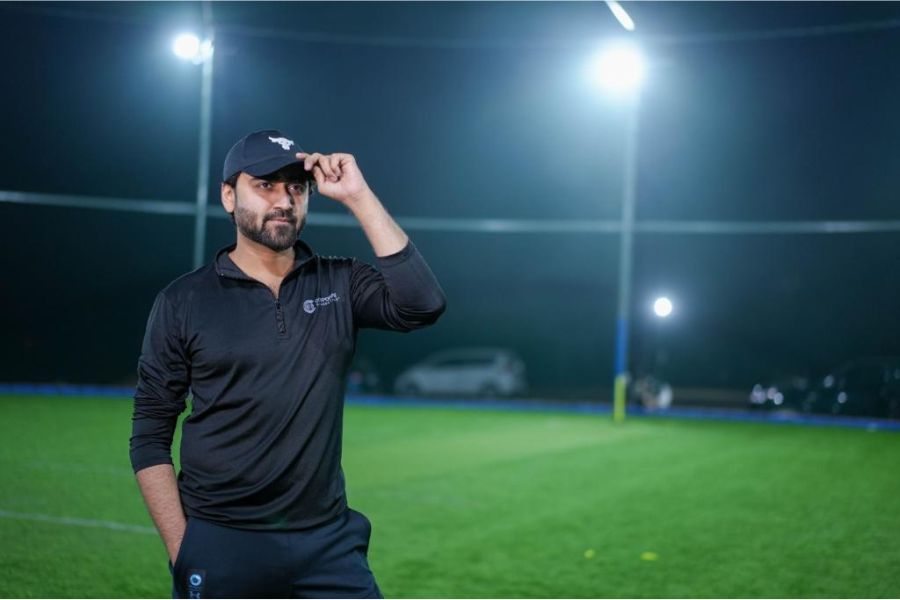 The Sicilian Games will see more than 2,000 BNI members in action in various sports and games, says Yash Vasant, Founder and Executive Director of BNI Ahmedabad

Ahmedabad, December 10: Ahmedabad’s biggest sporting event is here. BNI Ahmedabad, a part of Business Network International (BNI), the world’s leading business network, and Sicilian Ventures, will host a series of individual and team games as a part of The Sicilian Games 2022 in December and January.

More than 2,100 members belonging to 40 chapters of BNI Ahmedabad will compete in as many as 18 different games for the Sicilian Trophy. Some of the games that will be a part of The Sicilian Games 2022 include cricket, badminton, table tennis, tennis, chess, squash, cycling, distance running, fitness/endurance, pool, volleyball, football, basketball, box cricket, and others.

“All work and no play make Jack a dull boy. We want BNI members to remain physically fit and active by participating in various games and sports, which is why we are thrilled to present The Sicilian Games 2022, Ahmedabad’s biggest and most-awaited sporting extravaganza. We want to engage holistically with our members to help them grow as business people. The Sicilian Games is also a great opportunity to network and expand one’s horizons and business,” said Yash Vasant, Founder and Executive Director of BNI Ahmedabad. “Events such as The Sicilian Games are an extension of what we do in the boardroom, i.e. helping members develop the right attitude, culture, and core competencies in sync with BNI’s philosophy,” said Yash.

The Sicilian Games 2022 has generated an excellent response from BNI Ahmedabad’s 40 chapters and members, who are raring to go and showcase their sporting skills.

The Sicilian Games 2022 will also provide the members with a unique opportunity to network with BNI members from other chapters and enable them to further grow their businesses. The event will also attract strong participation from women members of BNI.

Dishank Shah is the Event Director of The Sicilian Games 2022; Pranav Kothari is the chairman, while Dinesh Sitlani, Hirav Shah, and Khushbu Majithia are the co-chairs.

BroGhar Realty is the title sponsor of The Sicilian Games 2022, and it is powered by O Shreeji Dental Clinic and Implant Centre. Infrataur Realtors is the Gold Sponsor.

If you have any objection to this press release content, kindly contact pr.error.rectification[at]gmail.com to notify us. We will respond and rectify the situation in the next 24 hours 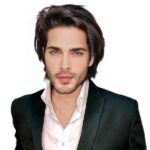 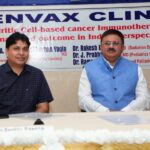